Why does it feel like to read the lunar eclipse, know the mythology related to it, from astrologer Pandit Saurabh Tripathi ...

myprojectreport.com- A strong solution to funding 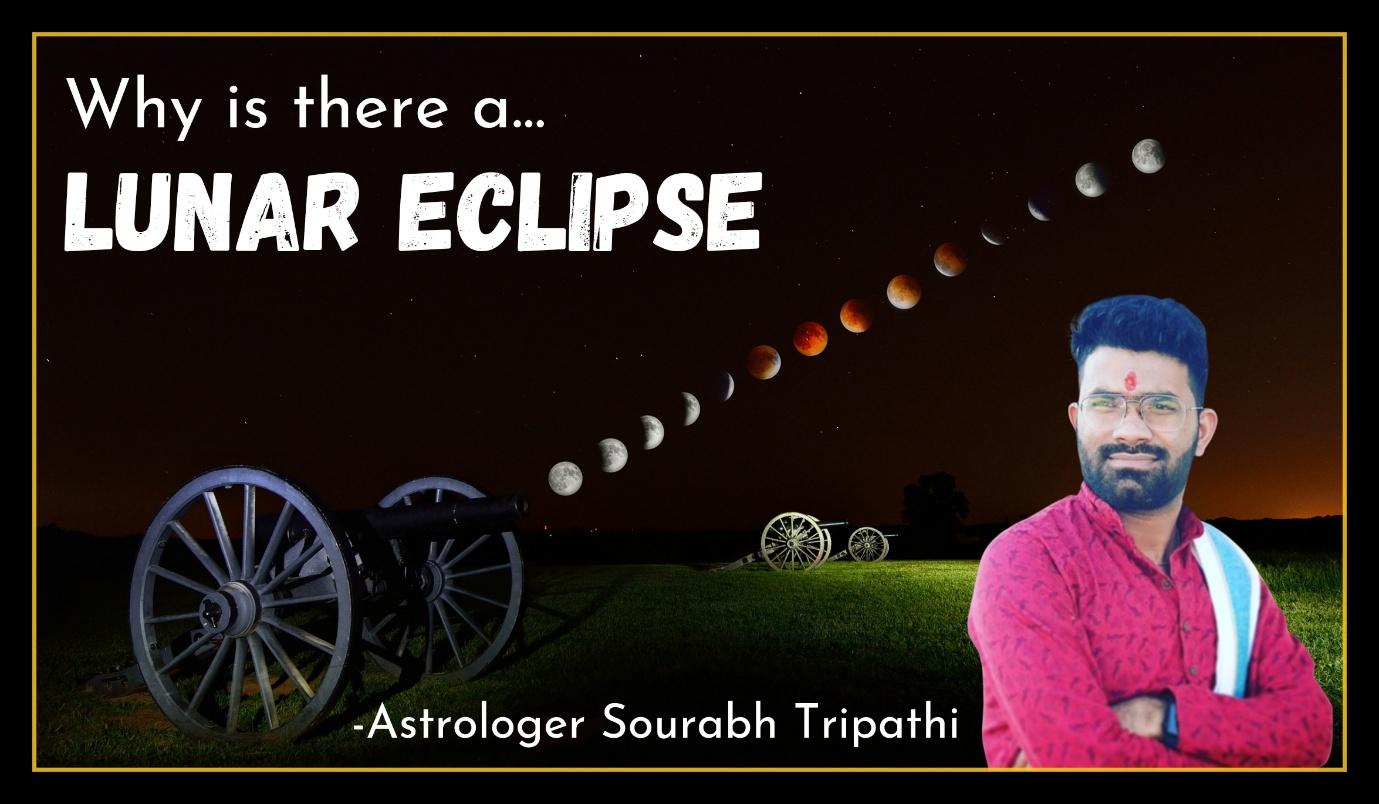 An eclipse is an important event, both from a religious and scientific point of view.  According to science, when the Sun, Earth and Moon come in a straight line, then the Earth’s shadow completely covers the Moon.  In such a situation, there is a total lunar eclipse, whereas when the shadow of the earth covers some part of the moon, then there is a partial lunar eclipse.  According to science, the moon appears red during this time.  In other words, when the Earth comes between the Sun and the Moon, the light reading on the Moon stops, which is called a lunar eclipse.

From the religious point of view, it is considered a very inauspicious event, so during this time no auspicious work is done and worship is not done.  The rays emanating during the eclipse are very harmful, so it is mentioned in the Hindu scriptures that during the eclipse one should not go out and watch the eclipse with naked eyes as it can also lead to loss of eyesight.

According to Astrologer Pandit Saurabh Tripathi ji.. When the Moon and the Sun saw Rahu drinking nectar, they told this to Lord Vishnu.  When Lord Vishnu came to know about this, he got angry and attacked Rahu with his Sudarshan Chakra.  But Rahu had drank the nectar, due to which Sudarshan’s attack did not affect him and he became alive again, then Lord Vishnu cut Rahu into two pieces, one part of his upper body was called Rahu and the other half was called Ketu.  It is called

It was the Sun and the Moon who had told Lord Vishnu that Rahu had drunk the nectar and it was because of their telling that this plight happened to him.  That is why he considers the Moon and the Sun as his enemies.  It is said that due to this enmity, Rahu-Ketu surround the moon on every full moon day and block its light.  On the day of Amavasya, it blocks the light of the sun.  When he succeeds in this, there is a lunar eclipse and a solar eclipse.  For this reason, an eclipse is not considered auspicious from a religious point of view.  It is said that when an eclipse occurs, the gods are in trouble, so worship of deities is prohibited during the eclipse.

For more information, you can connect with Saurabh Tripathi ji’s social media.

Ravi Kumar – The ‘Bahubali’ in the world of writers of multi genre books.

IOD – ART FOR YOU