Dr. Khizer Ahmed, the name you know, the man you don’t!

Automated  personalised conversations from your  business to your customer base with Chati.chat

Are you on the Rightside for your body and mind?

Rejuvenate your skin with the nature-based brand – PlinkCare

SPACE ENGINEERING : The Future of Engineering 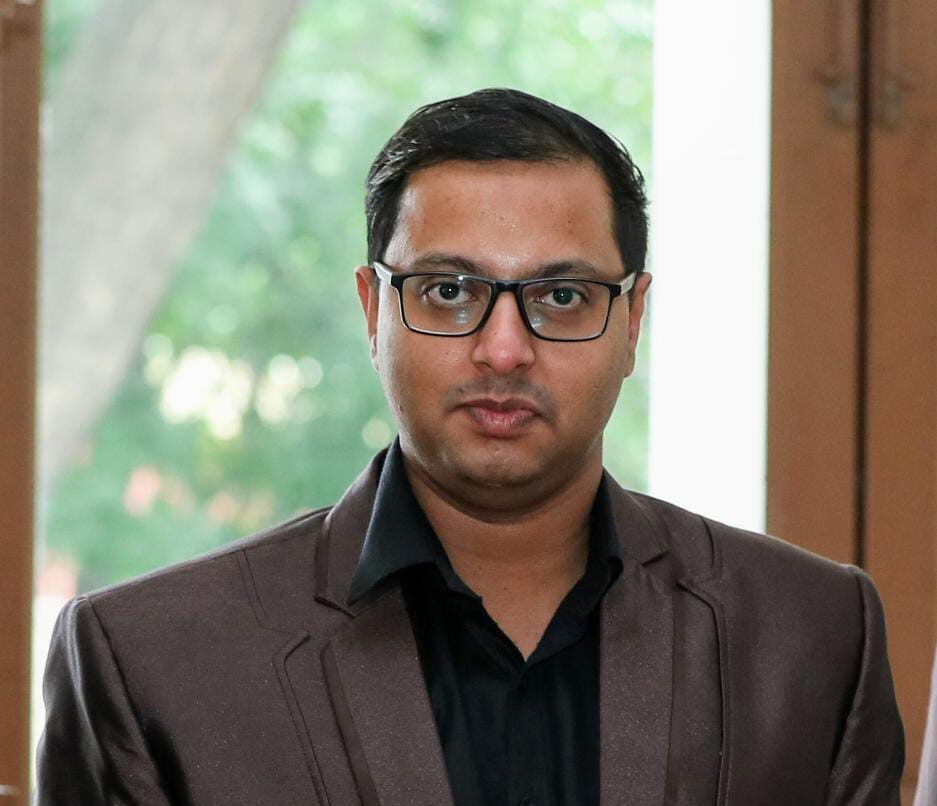 A successful entrepreneur does not start up a new business every day; he has the right determination to grow his business and achieve success.
This statement holds for Dr Khizer Ahmed, who believes in his vision to revolutionize the tech industry, one innovation at a time.
He has been someone who has a strong inner drive that has helped him succeed until now. These infamous qualities have helped him launch and sell Chatbaaz earlier this year.

Chatbaaz was a success not only because it was a concrete competition to existing chatting apps, but it was a success also because the countless innovations were implemented with a healthy opinion of integrated skills and abilities.

The right way of an entrepreneur’s success is the constant evolution of his ideas and technologies. So what started as a software development company in 2015 as Khizer Technologies is now Digifinite Solutions, a leading Digital Branding Solution with 92 qualified professionals spread across India and Dubai, led by the truly able Dr Khizer Ahmed and team.

Earlier Life:
When he started as a fresher, he struggled to get a stable job despite being the top ranker of his batch. For this very reason, he believes in hiring freshers with no experience to train them for futuristic and brighter career goals. His communication and technical skills have turned him into a brand among people, and his life is truly an inspiration for all young entrepreneurs.

As he recalls, in one of the earlier instances, he was racially discriminated against in the interview by a leading tech companies. So he and his friends, who had come alongside him for the interview, double played the HR and wisely made him taste his own medicine.

The Arts of Habits:
He says employees and company are another family and home, where you coordinate cordially. It’s relaxing to see him joke around, be a part of the office games and respect everyone’s individuality as his own. As per his words, “religion is nothing but what you believe that gives you peace”, and despite being a Muslim, he started his headquarters office at Bangalore with a Hindu Ritual Puja.

Three Abilities that sets him as the ideal Youngest Entrepreneur of 2021:

PERFECTIONISM:
He is indeed a one-person army, and though he says his employees and colleagues are the core of his organization, he is actually the backbone of the entire Digifinite’s Staff. A checklist of his clear success goals.

DILIGENCE(HARD WORK):
Persistence is the key to the right marketing, and he has trained his staff to be diligent without overexerting themselves in their respective fields.

ORGANIZATION:
Organizing the organization by making the right decisions at the right time while upholding his values and keeping his calm under control has been his key skill asset.

In the End:
Dr Khizer Ahmed is not only a successful and financially independent entrepreneur, but he is also a legacy indeed. With his wise and determined skills, Dr Khizer Ahmed & Team are working on a major matrimonial app named ShubhVivaah that will launch in early 2022. He is an investment in himself, an inspiring journey to the trail ahead.

A DREAM TO SHAPE THE DIGITAL REVOLUTION OF INDIA